The World Padel Tour is the only professional padel circuit that brings together the best players in the world. This circuit is the only one recognized by the International Padel Federation and counts for the world championship.

But what is an Open?

An Open tournament represents the second highest category within the World Padel Tour in terms of official points earned, which will allow players to qualify for the Master Final at the end of the season.

From the 3rd of May to the 8th, the Brussels Padel Open will take place in an exceptional location, the Gare Maritime at Tour&Taxis, with the world’s top 100 players. 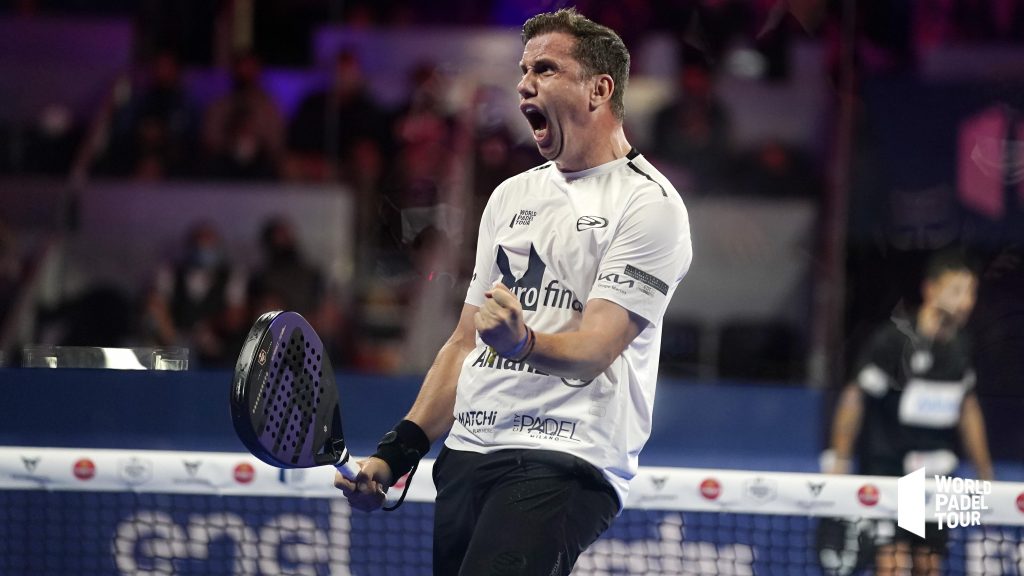 Registrations will be made on the World Padel Tour website

– Men’s Main Draw: to the winner of the 3 qualifying tournaments 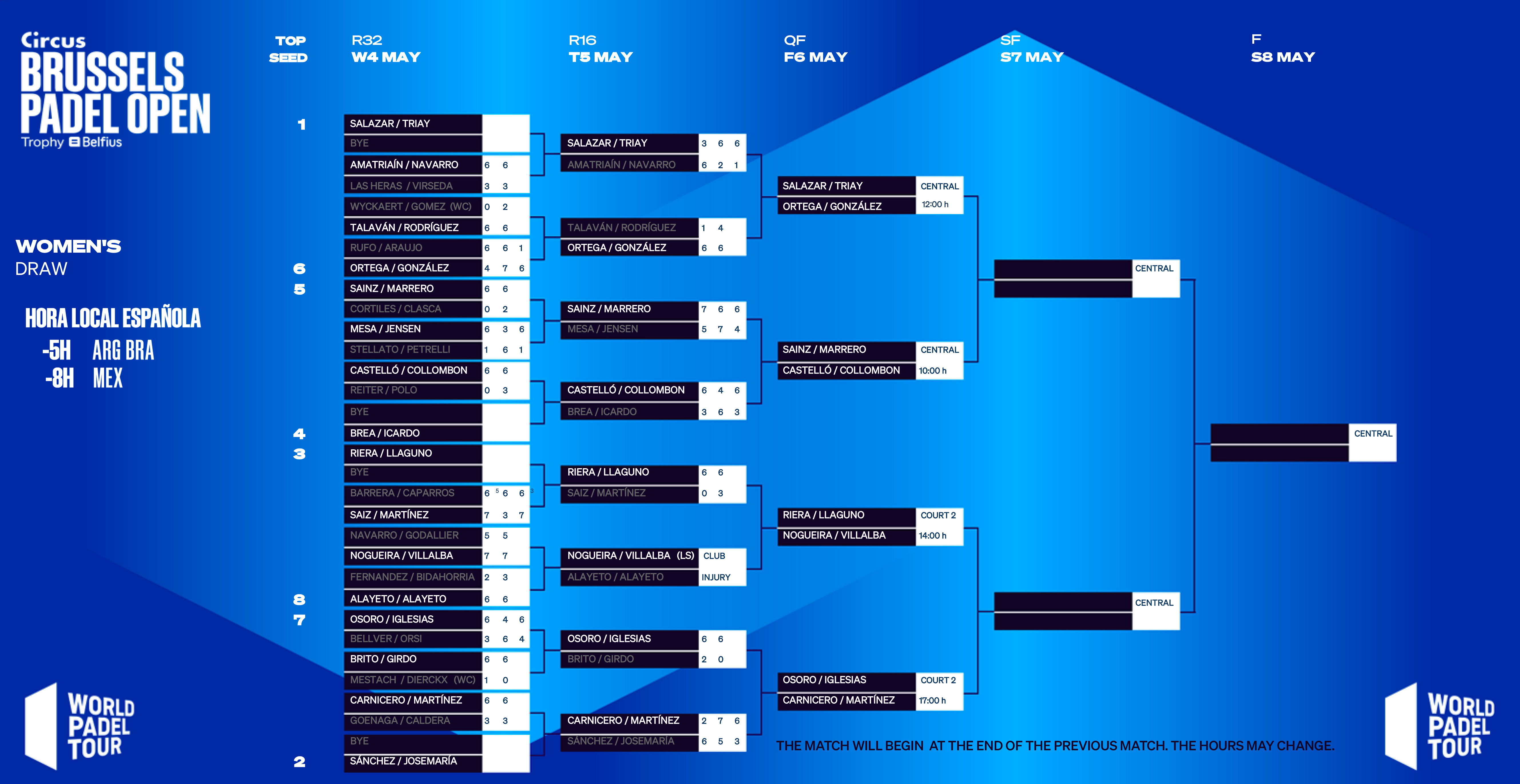 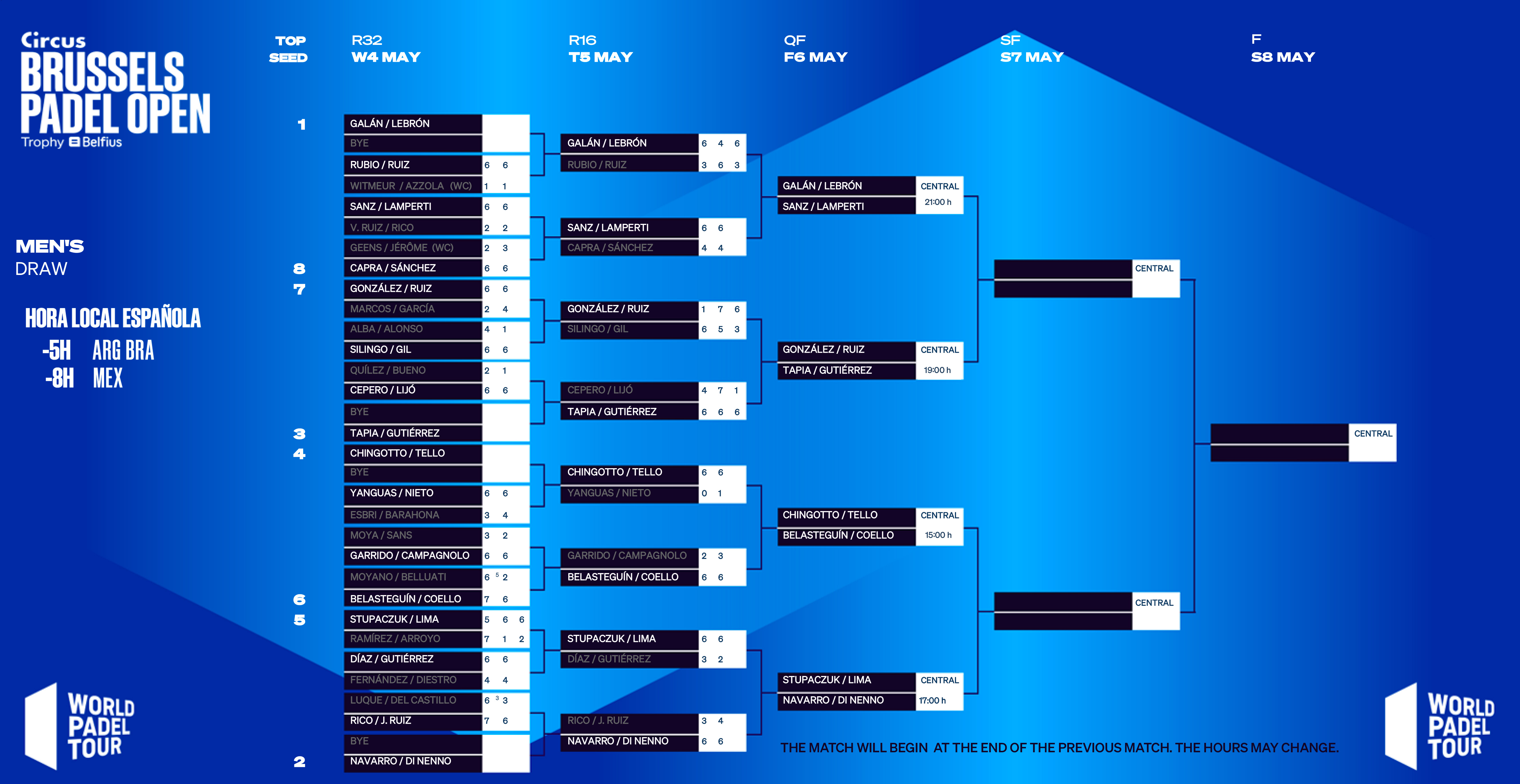